Is telehealth good or bad for doctor-patient relationships?

These days, it's hard to open a newspaper or the home page of one's favorite online media source without running across a story about telehealth. Last week, Eli Saslow of The Washington Post gave readers a compelling narrative about "the most remote emergency room," a telemedicine center in South Dakota that provides remote emergency care for 179 rural hospitals in 30 states. As the story ended, one of the center's emergency medicine physicians was trying to coach an inexperienced nurse in a hospital 400 miles away through a difficult intubation of a patient with respiratory failure from pneumonia and sepsis.

Meanwhile, the retailer Best Buy, which in April began pilot sales of a $300 telehealth device kit "that allows consumers to perform medical tests on areas including heart, lungs, throat and ears and connect with physicians to remotely diagnose symptoms," recently announced that it would start selling the kits in its stores nationwide. In a press release, Tyto Care, the kit manufacturer, touted itself as "transforming primary care by putting health in the hands of consumers." And last month, telehealth vendor American Well announced plans to offer virtual consultations with Cleveland Clinic physicians across a range of subspecialties.

These examples illustrate the best and the worst of telehealth innovation in our health care system. Having a virtual critical care physician looking over your shoulder to provide guidance in a challenging medical situation is clearly better than having no help at all. But as rural hospitals across the U.S. increasingly struggle to make ends meet and to recruit new physicians to their communities, it's worth exploring the financial and structural disincentives prevent these hospitals from offering in-person critical care services in the first place.

Similarly, while Best Buy customers are willing to spend $300 (plus $60 per virtual visit) to have 24/7 access to a primary care doc in a literal box, it's fair to question why in Washington, DC, where the physician to population ratio is higher than anywhere else in the country except perhaps Boston and New York City, a new patient still must wait an average of 3 months to get an appointment to see me for primary care. And though virtual consultations for conditions where qualified providers are in short supply, such as opioid use disorder, make a great deal of sense, the rapid spread of telehealth consults is rapidly outstripping the limited evidence that they improve clinical outcomes and patient satisfaction. Rather than consulting their local family physician for a sprained ankle or acne, will patients instead call on a virtual Cleveland Clinic orthopedist or dermatologist?

Unlike direct primary care, where a predictable revenue stream from monthly subscriptions gives physicians the freedom to care for patients in whatever setting is most appropriate, the dominant fee-for-service model is still lagging behind the demand for convenient in-person and virtual care. I am not paid for making a 15-minute followup phone call, much less having a video encounter with a patient. Telehealth has great potential to strengthen the traditional therapeutic relationship between doctors and patients, or weaken it, depending on how this technology is deployed and regulated in the coming years.
Posted by kennylin at 9:53 AM

Although the United States government designates a single day (Veterans Day) to specifically honor persons with a history of military service, family physicians provide care to veterans all 365 days of the year. A review article and editorial in the November 1 issue of American Family Physician discussed selected health issues and resources for the estimated 18 million veterans living in the U.S., most of whom seek primary care in the community rather than at a Veterans Health Administration or military treatment facility. A pocket card developed by the U.S. Department of Veterans Affairs (VA) provides a list of suggested questions related to military service that can help clinicians and trainees take more careful, veteran-centered histories.

In an editorial in the Annals of Internal Medicine, Dr. Edward Manning, a physician-scientist who was an officer in the U.S. Marine Corps prior to medical training, made some personal observations about bridging the "cultural divide" between military and civilian life that can present unintended obstacles to the physician-patient relationship. Dr. Manning noted that "from the veteran's point of view ... all physicians in the military are officers," warranting the formal greeting of "Ma'am" or "Sir." However, "one unfortunate aspect of military culture may be the inherent distrust of physicians," whose physical and mental fitness evaluations can exclude candidates from all or some types of military service (e.g., piloting military aircraft). Family physicians who make the effort to ask patients about their military service and empathize with a veteran's point of view will be better equipped to provide personalized care to this diverse population.

This post first appeared on the AFP Community Blog.
Posted by kennylin at 9:23 PM

"How did you choose family medicine?" I've lost count of the number of times I've been asked this question by a medical student. The truth is, I entered medical school thinking that I would become a general pediatrician and focus my energies on keeping children healthy. It was only after I realized how much I also enjoyed adult medicine and well-woman care that I decided to enter the only specialty that would allow me to provide continuous, relationship-centered primary care to patients from their first until their last day of life.

In 2005, a Robert Graham Center report, whose key findings later appeared as a Policy One-Pager in American Family Physician, sounded an alarm. The authors reported that the share of children who saw family physicians for primary care had declined from one in four to one in six since the early 1990s. A subsequent article in Family Practice Management (now FPM) explored some reasons for the decline: expansion of the pediatrician workforce; fewer family physicians providing prenatal, newborn, and pediatric inpatient care; and a lack of awareness among the public and the media about the broad scope of family medicine training. The FPM article recommended several strategies for individual family physicians to increase their opportunities to recruit children to their practices:

- Build relationships with Ob/Gyns and pediatricians in your community.
- Heighten your visibility in the hospital.
- Get to know the nurses in labor and delivery and the nursery.
- Don't rely solely on word-of-mouth marketing.
- Talk with patients whose children might be outgrowing their pediatrician's office about transferring.
- Create a kid-friendly environment.
- Make sure your hours and appointment access are sensitive to the needs of young families in your community.

Nearly 15 years later, according to the American Academy of Family Physicians member census, 80 percent of family physicians are still caring for adolescents, while 74 percent see infants and younger children. But a recent population-based analysis of an all-payer claims database in Vermont suggested that family physicians' share of children's health care has continued to erode. Between 2009 and 2016, children residing in Vermont were 5% less likely to be attributed to a family physician practice, a trend that included urban and rural areas. Older children, girls, and children with Medicaid were somewhat more likely than others to see family physicians.

Caring for children benefits family physicians and their patients. In an article in the September/October issue of FPM, Drs. Sumana Reddy and Jaydeep Mahasamudram observed that "the satisfaction that comes from taking care of children shouldn't be underestimated in a time of increasing physician burnout." Not only can family physicians smooth young patients' transitions from child to adult care, but by caring for parents and grandparents, they gain perspectives on inter-generational social interactions that pediatricians don't. One example: "As family physicians, we can see all of the ill members together, we can care for both the newborn and the breastfeeding mother with postpartum depression, and we can understand the teenager's mood disorder because we know the parents have been dealing with severe stressors even if the teen doesn't disclose this."

So how can family physicians counter national trends and provide care to more children? In addition to the strategies already mentioned, Drs. Reddy and Mahasamudram suggested taking advantage of opportunities to refresh one's knowledge on child-specific issues (e.g., Kawasaki disease); asking local internists and obstetricians for referrals; volunteering to give community talks on child health topics; and becoming more familiar with Current Procedural Terminology (CPT) codes for visits with young patients, especially those for vaccine administration.

Incidentally, my personal doctor is a family physician, and my wife and children all see a longtime family physician colleague of mine for primary care. Although primary care should stick together to provide a counterweight to the subspecialist-oriented U.S. health system, I also think that it's important for the future of our specialty that patients don't perceive family physicians to simply be another flavor of general internists.

A slightly different version of this post first appeared on the AFP Community Blog.
Posted by kennylin at 9:07 AM 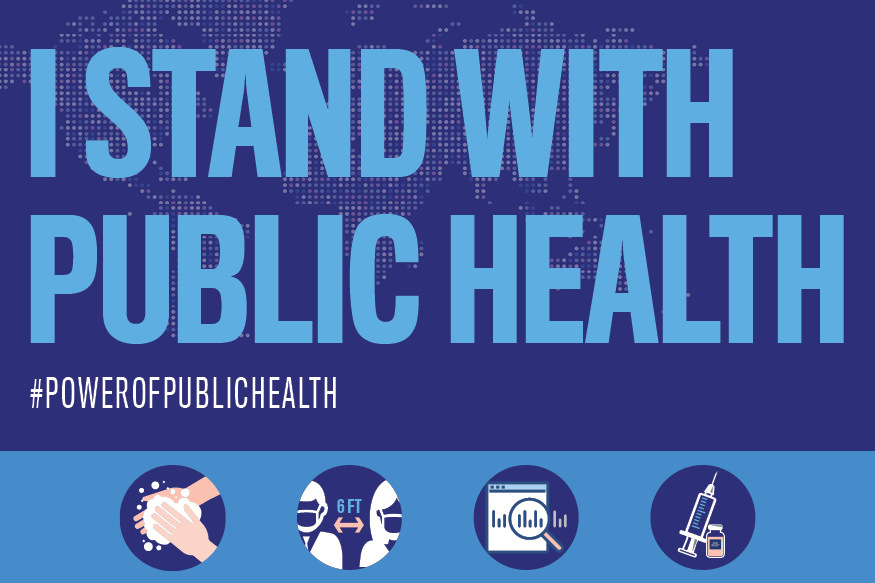